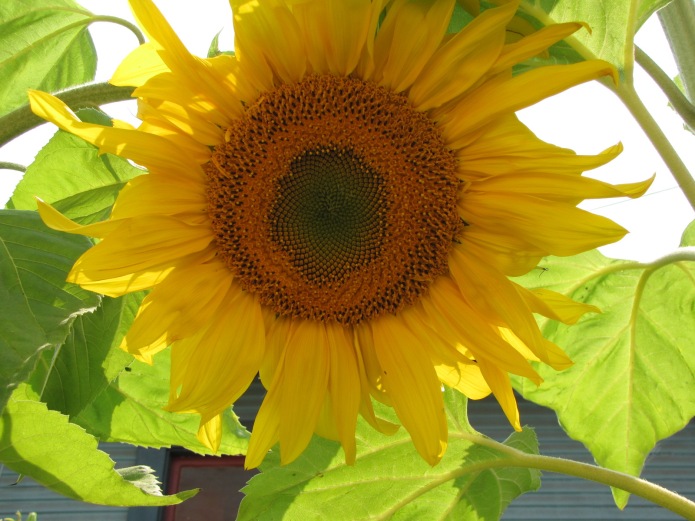 When Spouse and I were planning our wedding and marriage, I spent copious time on what to do with my last name. 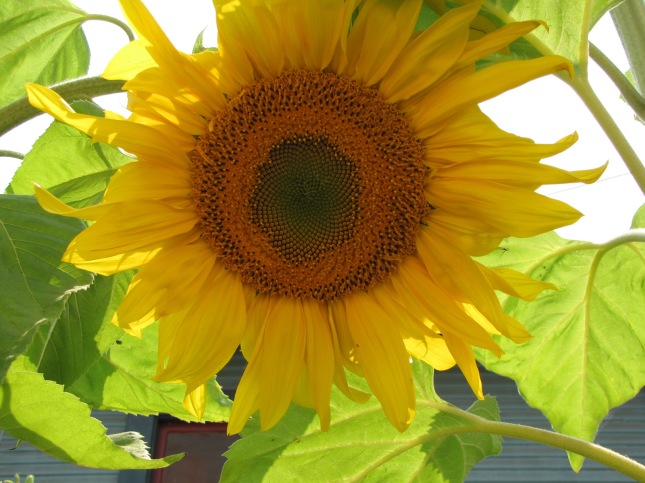 A rose by any other name might be a sunflower.

Not on the actual “to change or not the change” debate that most women engage in. I did that relatively briefly. I didn’t mind ditching my last name as long as my partner would, too. I refused to be chattel, I would not change my name to his. Period.

And asking a man to change his last name to a new family name was exactly the litmus test I wanted, anyway. I needed a high stakes kind of guy. And I found him on the first try.

I highly prioritized having the same last name as my children. I had this irrational image in my head as I thought of marriage and of retaining my birth name, of my child’s school rifling through emergency contacts, doubting that I was the mother because I had a different last name. That’s crazy, of course, especially given that I live in the “Fly Your Freak Flag High” capital of the world, in which I’d guess at least a third of mothers (and most of my friends) have a different last name than their children (many families here hyphenate, or create a blended name for their child(ren), so that when Ms. Brown and Mr. Jones marry, their children are Brones. Poor things.) But I wholeheartedly rejected the tradition of semantically abandoning my family to join a husband’s family. We were starting something new, and as a family we would honor the tribes from which we came but not in conventional ways.

So most of my name machinations before the wedding centered on creating the new last name both Spouse and I would take. I engaged the process like any naming project for a client: we had a strategy session to determine our core values. We detailed a voice for our family and carefully drew a target for our new name’s sustainability, euphony, credibility, readability, and, instead of URL availability, overall lack of serial killers with the same name.

It wasn’t as cold and corporate as it sounds. The strategic phase took less time than it does with clients because we had no competitive audit to complete. And because we’re not branding a conglomerate. It’s a little family, for heaven’s sake.

We coined and triple checked Harkin based on its resonance with the ideas we wanted encapsulated in our name: haven, hearth, heart, family, warmth. As a bonus, Harkin is a homophone for hearken, which means to listen.

Also, there were no serial killers named Harkin.

So there we had it: a new family, a new name, a defiant cry against patriarchy. (And murder? That’s both strategically and temperamentally consistent. Bonus.)

Fast forward eleven years, and I have a very simple answer to those who ask if I’m changing my name back to my birth name once Spouse and I process paperwork to become Not-Spouses.

We created this name to represent a haven from the world: our family insulated and cozy against all onslaughts. And that’s what I still want our family to be, regardless of how many houses we live in. I changed my name so my children and I would share the clearest linguistic tie available to families: surname. Regardless of our marital status, Spouse and I both lay claim to being founders of the Harkin clan. We both deserve this name. Neither of us gave it to the other. We earned it. We made a family. We will now put some solid distance between two members of the family. But that doesn’t change our core values as a family. We’re still hearkening to heart and hearth and kinship.

And we’re all going to keep our name. 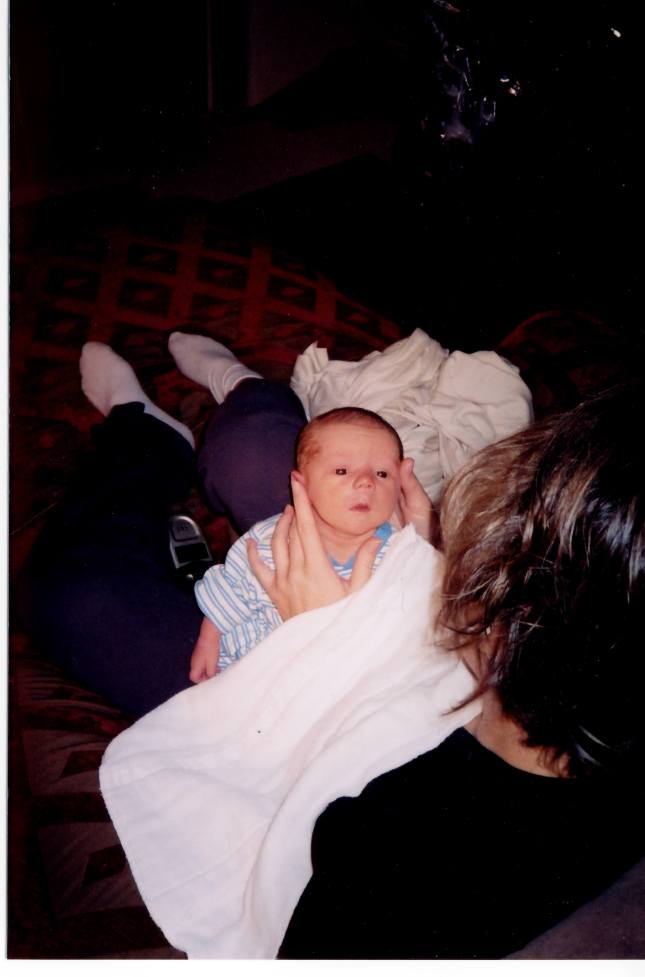 three years into the name someone else earned it, too.

4 thoughts on “Changing My Name”